Toronto police chief orders stop of use of controversial technology 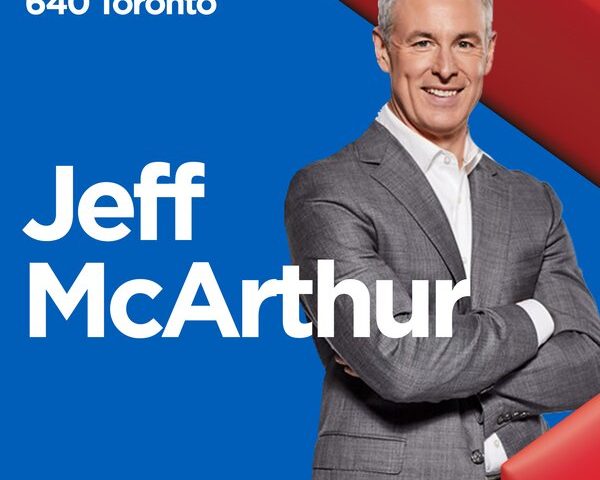 British Columbia’s privacy commissioner and three of his counterparts are weighing whether to launch an investigation after three GTA Police forces recently admitted to using the Clearview AI facial recognition software.

The software allows Police to match unidentified persons using the app’s database which contains over three-billion images gathered from the internet.

Toronto police say they are planning to install CCTV cameras in the Jane and Finch area because they were told that “residents would feel safer,” but the plan has surprised and angered community organizers.

One resident said “I’m always against installing cameras and having them surveil black and racialized community members and young people. I don’t know what police will do with this, and what database will it go to? I think it’s a violation of people’s privacy.”

Police say it will invest $3 million plan by the province and city to increase the number of CCTV cameras in Toronto from 34 to 74 to curb gun violence.